乌特·梅塔·鲍尔（ute meta bauer）教授，现为新加坡当代艺术中心（CCA）的创办总监；
Ute Meta Bauer is Founding Director of Nanyang Technological University (NTU) Centre for Contemporary Art (CCA) in Singapore. Bauer is also Professor of Art at NTU’s School of Art, Media, and Design. She was previously Associate Professor and the Director of the Program in Art, Culture, and Technology at MIT’s School of Architecture and Planning, where she had served as Director of the MIT Visual Arts Program from 2005-09. From 1996-2006, Bauer held an appointment at the Academy of Fine Arts Vienna as a professor of theory and practice of contemporary art. Educated as an artist for more than two decades Bauer has worked as a curator of exhibitions and presentations on contemporary art, film, video, and sound, with a focus on transdisciplinary formats. She was a co-curator of Documenta 11 (2001/2002) in the team of Okwui Enwezor, has been the artistic director of the 3rd Berlin Biennial (2004) and in 2005 curated the Mobile_Transborder Archive for InSite05, Tijuana /San Diego.
开放信息 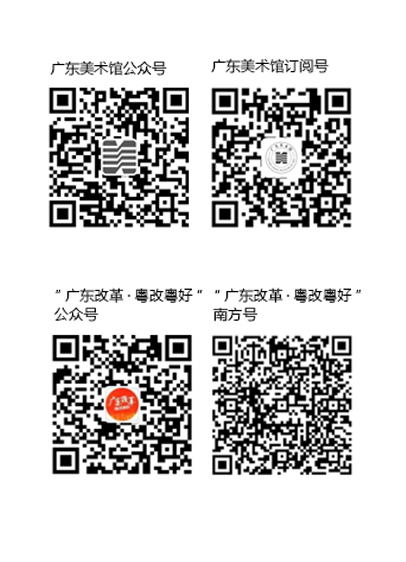